News Forum - Oops, I did it again. Promised Pfizer, given alternatives. 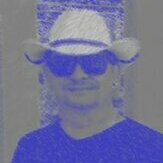 Wow, for a prejudicial article, you should adjust your view on the Thai peoples organization skills.  I was there yesterday in a even bigger queue that on the picture. After two short hours with follo 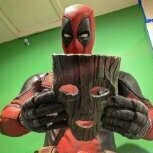 Was inoculated on Aug 12th at Medpark (not even there 1 hr handled so well) with Pfizer lot number 30125BA exp date 11/21 (have a pic of the vial and is on the next appt).  Not too worried about the e

This is false news. I have been there yesterday and I got Pfizer. It took long, but it was good handled. We have already appointment for the second shot. That picture was taken at about 3 PM or so