Government says it’s okay to criticise them, if it’s fact based 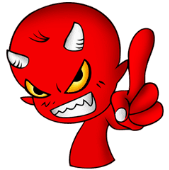 “Criticism is something we can avoid easily by saying nothing, doing nothing, and being nothing.” – Aristotle So why are they criticised? 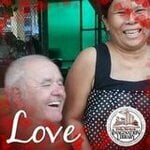 OK, you want some truth? In terms of making sense of what is going on, you need policy, competent ministers with experience in the fields their ministries are in charge of, and at least a tiny amount