Which "Football" code is the toughest, most skilled or simply the best? 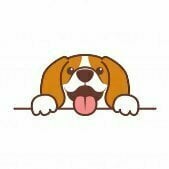