Motor Bikes are Special in Thailand 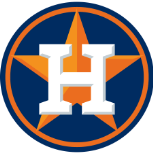