Musicians explain how they made the song. 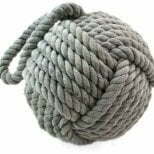